The CONAN Internship Program is open to top students interested in gaining hands-on experience in the area of late night television. Candidates must be current undergraduate or graduate students receiving college credit for this Internship.

Interns will be integrally involved in CONAN’s production and work alongside staff and crew. Interns must be available at least three full days during the week and will work full days with flexible schedules to meet school requirements. Summer internships are offered, along with internships in the Spring and Fall. Applications for summer internships are due by February 28 each year.

Internships are offered in many areas, including Casting, Control Room, Clips, Costume and Wardrobe, Digital, Music, Production, Research, Script, and Talent. The number of interns hired for each area ranges from one up to 20. This is an incredible experience for students who want to work hard and learn, and get their foot in the door of the television production and entertainment industry.

CONAN is a late-night talk show hosted by Conan O'Brien that features comedy, celebrity interviews, and musical and comedy performances. O'Brien debuted in 1993 on NBC as Late Night With Conan O'Brien, until 2009, and now appears on TBS on his own show, CONAN. The show is filmed in Burbank, California.

The location is usually in CALIFORNIA. 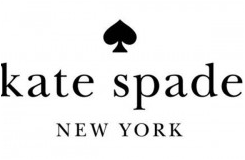 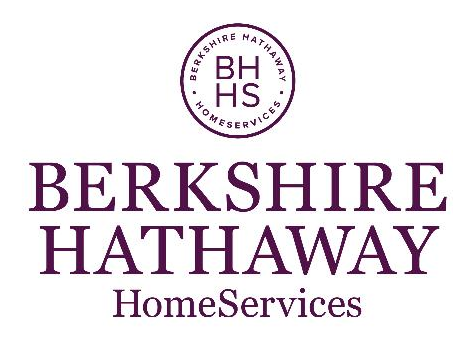