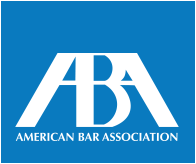 American Bar Association Judicial Intern Program is open to students who are members of racial and ethnic groups that are traditionally underrepresented in the law profession. Minorities as well as students with disabilities, students who are economically disadvantaged, women, and students who identify themselves as LGBT are encouraged to apply.

Internships are available in several locations. Interns receive a stipend and may request, when applying, which location they prefer. They may also indicate their preferred area of law. Interns will be assigned to work with a judge during their internship.

The American Bar Association began in 1878 and was formed by seventy-five lawyers from twenty states and the District of Columbia. ABA has played an import role is supporting the development of the law profession in the United States. 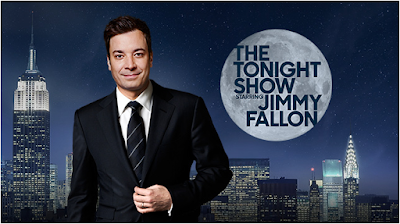 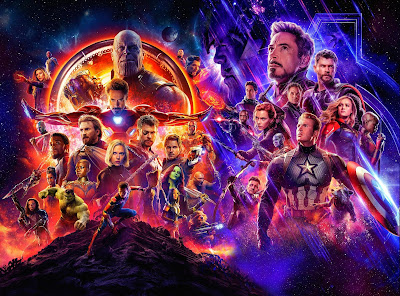