One intern is chosen in each category. One of the internships will be awarded to a student at the University of Missouri at Columbia to recognize former reporter, editor and manager at The New York Times, Thomas Morgan. Interns will work with art directors in producing pages and processing art and photographs for issues of The New York Times.

Eligible students may apply by submitting their portfolio which should include layouts, dummies and typography. Applications are generally open beginning in late summer. Students are paid weekly for their work and must be able to work in New York City during the term of the internship.

The internship is named after Thomas Morgan who worked at The New York Times as a reporter, editor and manager. He was also past president of the National Association of Black Journalists. He graduated from the University of Missouri where he also received a lifetime achievement award, as well as a lifetime achievement award from the National Association of Black Journalists. 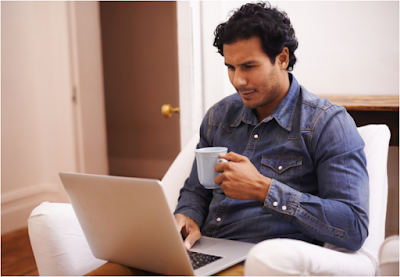 By  Joyce Huber The job market for college grads is changing and becoming more competitive. Now, in addition to GPA and accomplishments, employers want to see more applicants who have completed one or more internships. In fact, according to Monster.com, internship experience is one of the most important factors now for employers when considering new college grads for full-time positions. An internship gives students on-the-job experience while they are still in college. Why is this so important? Internships teach skills that are beyond classroom knowledge. For employers, a college student who has completed one or more internships is often equivalent to full-time employees who have been on the job for many years. For college students, listing one or more internships on their resume shows initiative and real job experience in their field, making them more competitive than other college students who have not completed an internship and more valuable to employers.
Read more

Explore Microsoft Internship Program is for current college undergraduate minority students pursuing a degree in computer science or software engineering. Students may apply in their freshman or sophomore year of college. Women, minorities (African American, American Indian, Hispanic), and individuals with disabilities are encouraged to apply. The internship program is 12 weeks during the summer at Microsoft. This opportunity gives students first-hand experience in software development and exposure to the field of computer science, computer engineering, or related technical areas. Work includes hands-on projects as well as group projects.
Read more

The Office of Barack and Michelle Obama Internship Program 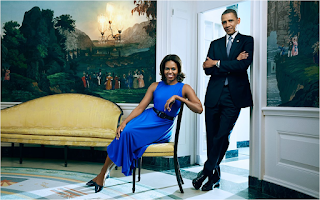 The Office of Barack and Michelle Obama Internship Program is a 16-week internship program in Washington, D.C. This is an exciting summer internship opportunity for college students to work for the former President and First Lady. The internship position prefers students who can work full-time during the 16-week internship. Interns will work on a variety of tasks, with an emphasis on correspondence duties. The purpose of the Office of Barack and Michelle Obama is to enable them as citizens to work with other American citizens to bring about change.
Read more

Hearst Magazines Internships are offered in the Fall, Spring and Summer for college students seeking careers in the publishing industry. The internships are for academic credit. Undergraduate and graduate students may apply. Eligible fields of study may include fashion, editorial, marketing, advertising and sales, art, Web, and more. Students must be enrolled full-time in an accredited college or university.
Read more