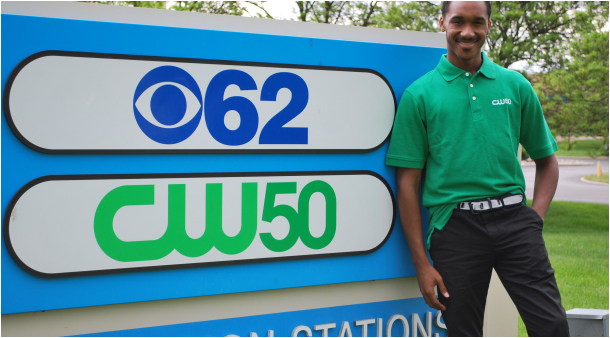 The CBS 62/CW50 Detroit Internship Program offers a meaningful work experience for college students interested in the media business. Both undergraduate and graduate students may apply.

Paid internships are offered in the winter/spring, summer, and fall. Students must be at least college juniors in order to apply. Positions are offered in the following departments: News, Sports, Meteorology, Creative Services, Sales/Marketing and Communications/Public Affairs. All applicants must have an overall GPA of at least 2.7 and a minimum 3.0 GPA in their major field of study.


Candidates may apply online by returning a completed application along with a cover letter and resume. If a student is chosen for an interview, they are required to submit a copy of a school transcript, a letter from their school stating they will receive credit from the internship, and two (2) letters of recommendation from professors or employers who can vouch for their work and character.

CBS 62/WWJ-TV is a CBS owned-and-operated television station located in Detroit, Michigan. The station is owned by the CBS Television Stations subsidiary of CBS Corporation, and they are headquartered in the Detroit suburb of Southfield, Michigan.

The location is usually in MICHIGAN.

To apply for an internship, visit:
detroit.cbslocal.com/cbs-62-internships/